Ever notice that the ability to walk around freely and breathe in fresh air whenever you want is a blessing?

It is, because there’s a small fraction of people, for example, the patients living with Idiopathic Pulmonary Fibrosis – they just don’t have that privilege.

My dad was one of them. 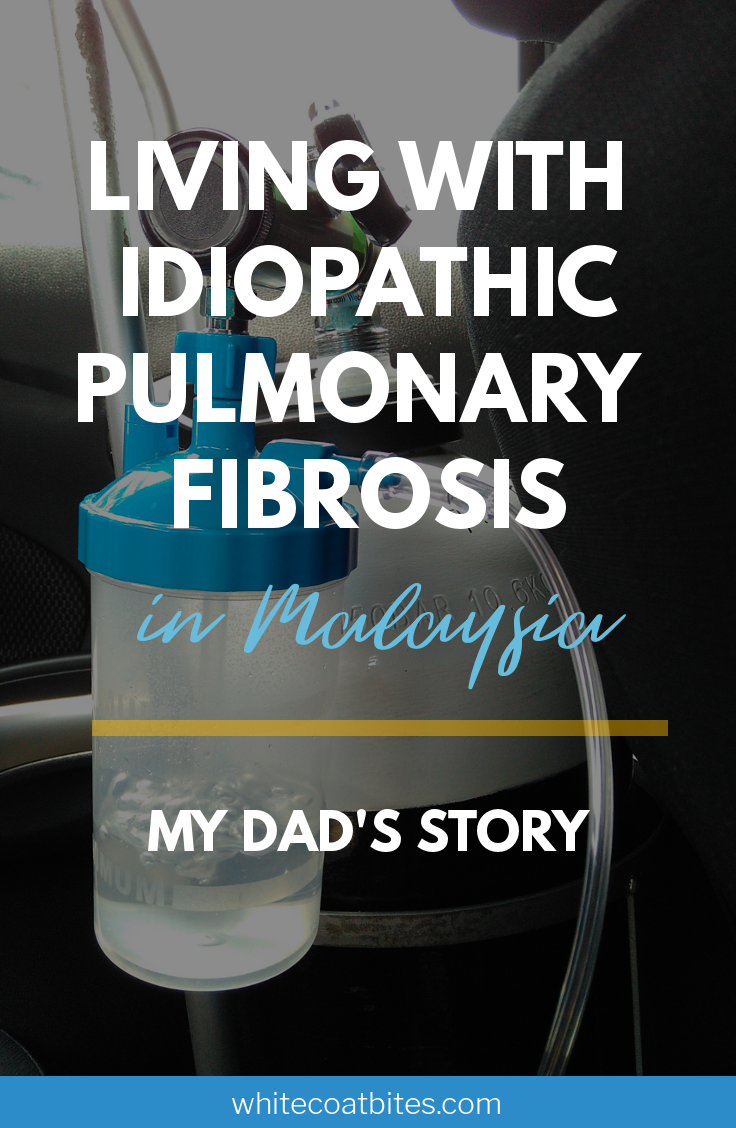 Check out other posts I wrote for the IPF series:

One day, my mom pulled me to a corner of the house and whispered in my ears.

“Hey. Is it common for someone at dad’s age to like…”

“Having difficulties to pee?”

“What difficulties are you talking about?” I asked. My dad was 56 years old that time. I started recalling that male patients will slowly have prostate enlargement as they age. Everything is possible in medicine, but wouldn’t benign prostate hyperplasia in a 56-year-old man a little early?

“He always wets his pants a little after going to the toilet. He said it felt like he lost the ability to pass all the urine into the toilet bowl. It spilt out a little. So, some of it wets his pants..” Her voice trailed off, finding it a bit embarrassing to continue.

I told mom that we’ll help dad to arrange a urology clinic consult.

Dad refused. We sort of dropped the issue after a while.

What is causing the cough?

My brother was working in a hospital across the South China Sea. I was in University juggling with my medical studies. My sister was in the UK for her college.

Things looked normal. We were busy. We see dad and mom once every few weeks.

It looked normal, but something didn’t feel quite right.

Mom started giving us extra phone calls, telling us that dad was coughing more than ever. We asked mom to bring dad to a physician. We knew my dad smoked a lot during his younger days, so we thought it was COPD.

COPD is the Chronic Pulmonary Obstructive Disease, where there is a long-standing obstruction of lung airflow, very commonly due to smoking.

“Mom, it’s something we call the COPD. It’s a common disease that affects someone who smokes. It’s kind of like asthma, but not really asthma.”

“Hey Jenne, look at this,” Dad happily showed his inhaler to me. “See how this thing creates a hole in the capsule, and when I suck at the mouthpiece, the medicine will be sucked into my body.”

Dad followed the prescription religiously, sucking in bronchodilators that should help with his coughing.

Except that it didn’t.

And so we were wrong?

Strange, the medication didn’t seem to work, at all. It even looked like it aggravated his cough.

We went home and was shocked to find out dad was constantly wanting to sleep. Neglecting his meals, he’s saying that he’s too tired for everything.

After taking a few bites of his regular meal, he told us that he would want to go to bed. He wanted to sleep after talking to us briefly. He didn’t even feel like walking to the bathroom to take his shower. He was tired all the time.

Something was off. We brought dad to another physician.

I wouldn’t forget that day. It still hurts me as I’m typing it out.

I was sitting in front of the CT Scan room with my dad and mom, waiting for my dad’s turn for a scan. Mom was crying. Dad was quiet in thoughts. This was the third doctor that we’ve gone to for my dad’s cough.

The doctor just told us a few minutes ago that it’s hard to say anything about it, and urged my dad to get a scan on that day itself. It’s likely not COPD. It’s likely something more serious.

The doctor kept quiet while he’s looking at the films from the scan when we’re back in his consultation room.

“I’m writing a referral for you,” he said. “I’m not an expert in treating this kind of lung disease, but I know someone who does.”

And while we were relieved that it’s not something nasty like cancer, it’s something almost equivalent – a disease with no apparent cause and medication to treat. A disease which can only be treated by a lung transplant.

The diagnosis was so hard to accept. A disease that I have only learned in pathology lectures. A disease that we’ve learned to offer as differential diagnosis as a medical student when we heard fine crepitations at the base of lungs of the patient.

And suddenly, I had to accept that this rare disease is the cause of my dad’s symptoms?

I wouldn’t forget what my dad said to me that day, when he finally had supplementary oxygen connected to him via a nasal canula.

We finally understood everything – the cough, the tiredness, the reason why the inhaler wasn’t working. His lung is simply hardened and lost some ability to utilize oxygen from normal room air. He needed more oxygen.

It’s pulmonary fibrosis, and even the treating physician didn’t know the exact cause of it.

The journey of living with Idiopathic Pulmonary Fibrosis in Malaysia

Here is some information about how my dad was living with Idiopathic Pulmonary Fibrosis in Malaysia, since his diagnosis. Again, this is not intended to be a substitute for professional medical advice, diagnosis, or treatment. This is solely shared for informational purpose only.

Read the questions that were frequently asked about idiopathic pulmonary fibrosis on this site here.

My message to you

78 thoughts on “Living with Idiopathic Pulmonary Fibrosis in Malaysia” 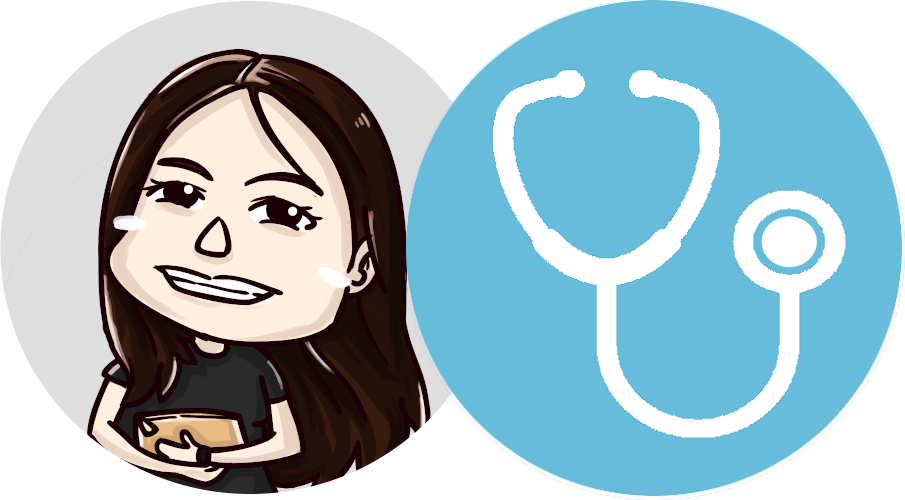 This site is the home to the White Coat Bites Project, where I organize medical resources into a less painful, easy-to-understand way (the bites!). I also write about things that I wish I am taught in medical school, productivity, parenting – as you see, the theme evolves. Hang around, leave a comment to say hi, or drop your email address below to get a short update on the new post on this site, the work I do, thoughts that I have, every month.

Get notified when new posts are ready!

Signup for updates and the monthly White Coat Bites!

Scroll back to top